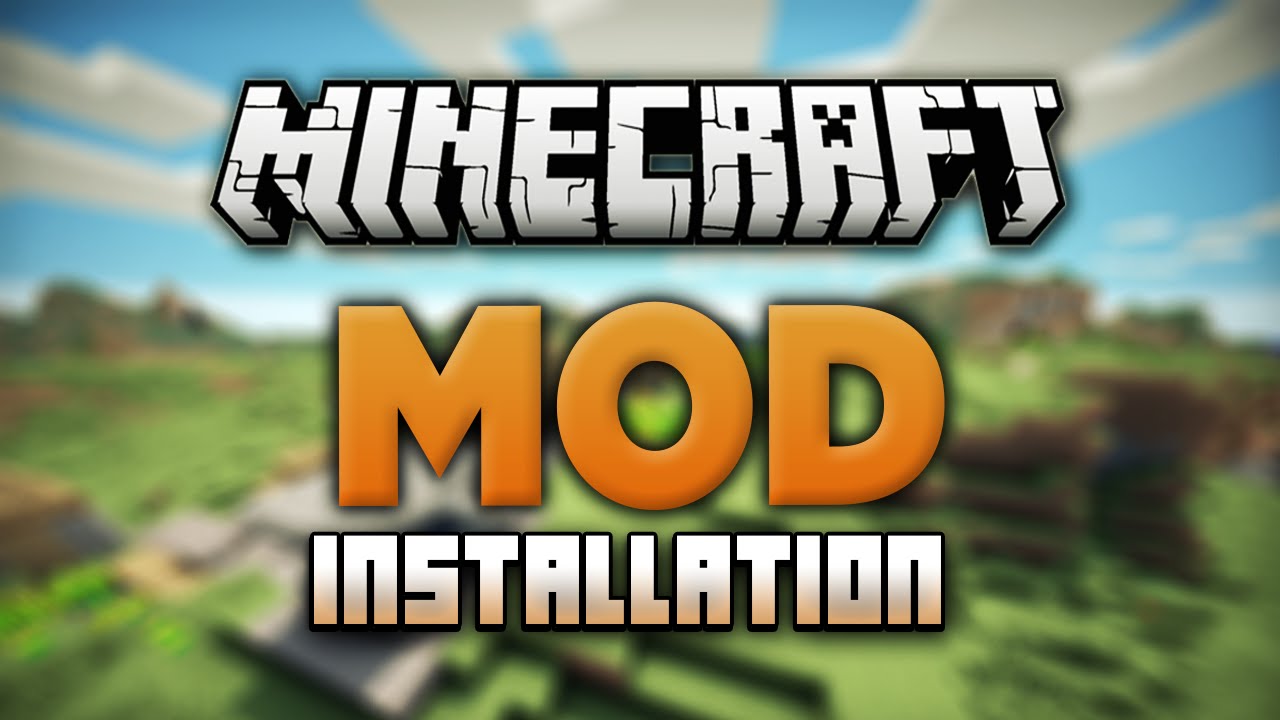 Minecraft Mods are not as hard to install as you might think at first. We show you in a few simple steps how to install your desired mod and also give a wide selection of other cool Minecraft Mods

You still don’t understand it, then just watch this video

This video was created by xSplayd. You can find him here xSplayd’s YouTube Channel